Randy Mahoney is the person you want to call for your Corporate/Industrial, e-learning, or medical narrations, Commercial advertising, and On Hold messages. He is dedicated and focused on insuring that whatever your message is, it is received the way you intend.

Randy has a voice that conveys the warmth, trust, and authenticity of the heartland. Working from his professional studio, Randy delivers your message the way you want it. He can be authoritative. empathetic, lighthearted, or somber. His voice comes from his heart.

Randy is a professional voice talent who is easy to work with, takes direction well, and works hard to make certain you accomplish your objectives – on time and on budget. He understands that your project is more than just words on a page. Randy came to voice acting through a long career in video production and post production. He’s been there.

It was while studying Psychology, at the University of Texas at Austin, Randy discovered how words and images can all come together to inform, inspire, encourage an audience, to tell a story. He decided then and there he was going to spend his life creating videos and films that would inform, educate, and entertain. He spent the next 30 years practicing his craft as a writer, producer, director, editor, and narrator of programs for public and commercial television stations, corporations and nonprofit organizations, telling their stories, informing their stakeholders, and inviting community involvement.

While he still accepts an occasional video project, today Randy primarily spends his time as a voice actor. He enjoys nothing more than conveying a story, an idea, a message that will inform, enlighten and entertain an audience. In the end, it’s all about the story.

Randy grew up in South Texas with a love of learning and a love of reading. His father was a businessman, his mother a socially involved housewife. They instilled in him the values of reliability, accountability, flexibility, and predictability. Values he practices today.

When Randy is not in his professional home studio he enjoys creating his own stories fishing on the bays and estuaries of the central Texas coast. You might also find him exploring art and natural history museums, or traveling the countryside, with his camera, capturing the excitement and drama of community festivals, and musical events.

When you need a voice that you can count on, Randy will always be there for you.

Randy helped us create an excellent digital tutorial for IDEA Data Analysis software. His voice gave our tutorial the professional quality we were looking for. More than that, he made valuable suggestions during the planning of this project so that we ended up with the best possible result.

What we appreciated most about working with Randy was his ability to deliver and keep the project moving forward, keep everyone happy, and deliver the expected results and then some. I highly recommend his expert talents!

We at Matson have had the pleasure of working with Mr. Mahoney for approximately 5 years and is part of our professional voice-over Team. Mr. Mahoney has consistently demonstrated excellent communication skills and is always enthusiastic about his work. Our customers continually ask for his services on their audio & video productions, making him a vital asset to the Matson Team.

I hired Randy’s voice on numerous commercial video projects for many clients. He was always professional and prompt. Working with Randy always lifts the quality of the finished product to a higher level. 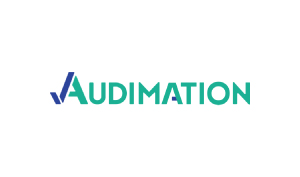 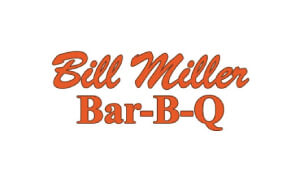 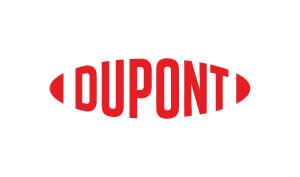 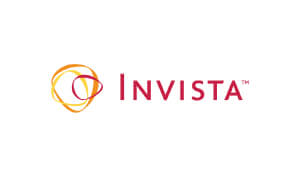 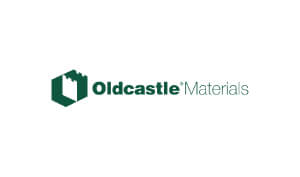 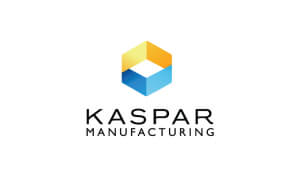 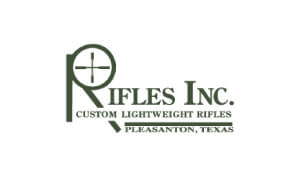 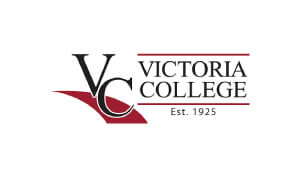 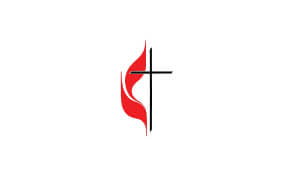